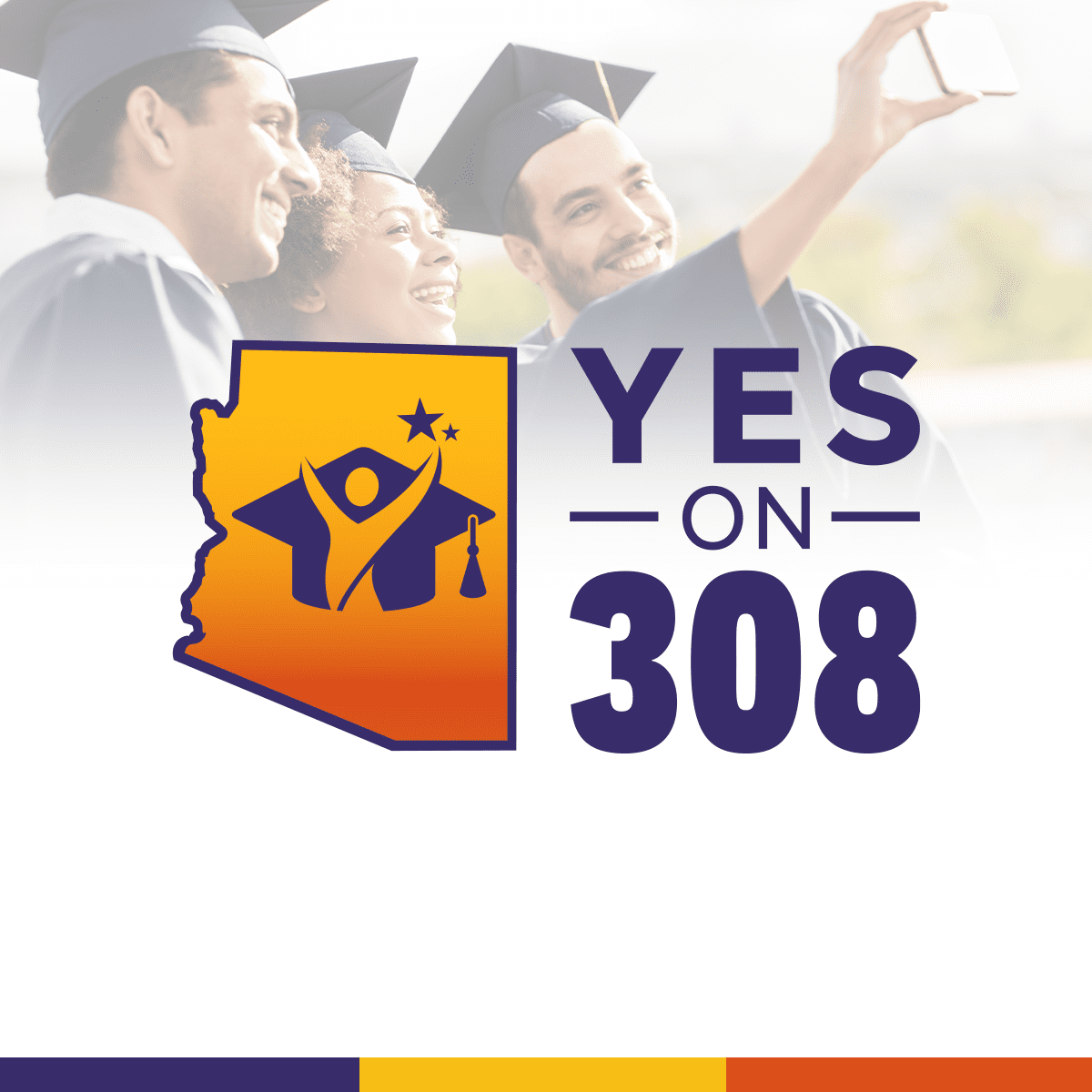 Republicans for Prop 308: Letter of Support signed by 50+ Arizona Republicans

By Janet HernandezOctober 27, 2022No Comments

As lifelong Republicans, we the undersigned know that keeping Arizona’s prospective college graduates in Arizona can only help grow our state’s economy. Allowing all Arizona high school graduates to pay the same tuition rate at our state colleges and universities is an important step toward meeting critical workforce needs and would greatly benefit the state’s economy.

The overall spending power for all of Arizona’s DACA eligible population is over $617.9 Million. According to the latest research, earning a college degree by paying in-state tuition would boost the earnings of Arizona’s Dreamers by more than $28 million annually. More than 3,600 Arizona students would benefit from an in-state tuition policy every year.

The state budget review committee noted that Prop 308 would have ZERO impact on the state budget; that means Prop 308 will cost taxpayers nothing extra to do this and the state’s economy will benefit.

Prop 308 is the smart thing to do and it is also the right thing to do. Dreamers are Arizona kids, and they deserve the same opportunities as other Arizona students. This is their home. Let’s make sure our college-bound Dreamers, who meet the same requirements as their classmates, pay the same in-state tuition rate. It’s only fair.

That is why we urge our fellow Republicans to vote Yes on Prop 308.

Sign to support Yes On 308 and join our Republicans for 308 Coalition!

My View: Why a ‘Yes’ vote on Prop 308 will help Arizona’s future growth