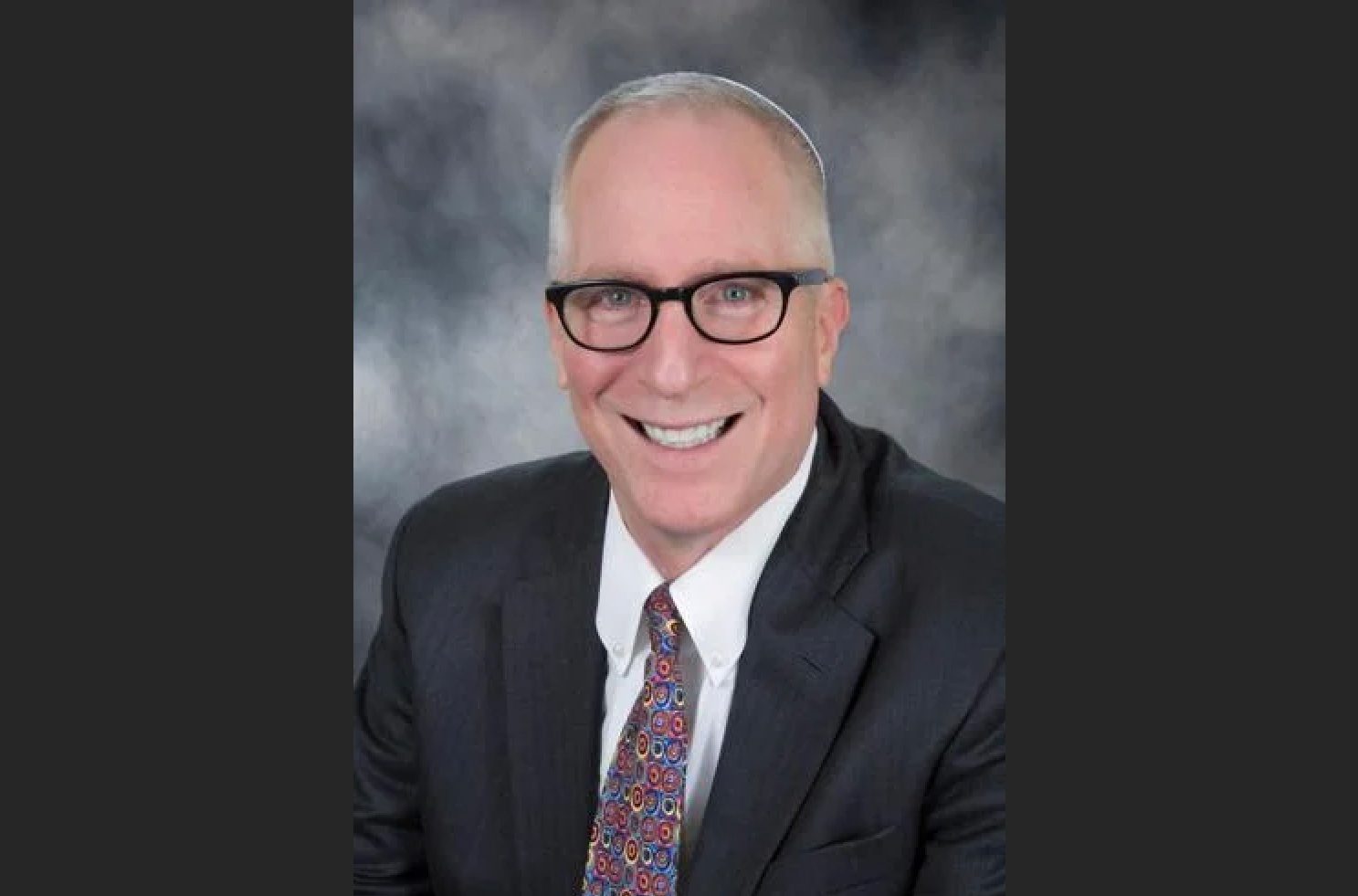 As we know, learning is one of the cornerstone values of the being a Jew. Torah is as sweet as honey, on our lips as children and throughout our lives. That value bridges our religious and secular lives.

Education makes us stronger as individuals and as a community. It provides a foundation upon which we can not only envision the world as it should be, but gives us the tools to respond to the world as it is. Education equips us to be engaged in the public square, leading not just with our hearts, but with our minds.

As Jews, we are obligated to be engaged in the affairs of the communities in which we live. As residents of Arizona, I’m writing to urge you to vote “yes” on Prop. 308 this November. Prop. 308, reverses the cruel and unfair Prop. 300 of the mid-2000s. Prop. 308 would finally let Dreamers — hard-working undocumented young people brought to Arizona from other countries as infants or children through no choice of their own — pay the same in-state tuition rates at Arizona public colleges and universities as their high school peers.

Right now, some 2,000 Dreamers have to pay up to three times as much as their peers. That’s not smart and it’s not right.

Let’s start with why it’s not smart. Making higher education accessible for Dreamers lifts up not only the individual but entire families, for generations and entire communities. By making Dreamers eligible for the same tuition costs as other in-state students, after these students graduate, they can contribute to the economy and pay taxes and grow our economy. It is estimated that the average graduate with a bachelor’s degree pays $381,000 more in taxes over his/her lifetime than a high school graduate.

Last year, Deferred Action for Childhood Arrivals (DACA) eligible Arizona residents paid more than $87.3 million in state and local taxes. They go to our schools, play with our kids, work in our businesses and attend our churches. Every graduation season, they are among our highest-ranking high school graduates. Yet, each year, we force them to pay $22,283 more than their peers to attend the University of Arizona.

Once Prop. 308 changes that, Arizona universities will be more competitive — and Arizona businesses will attract and retain more in-state talent.

What’s more, the state legislature has found that Prop. 308 would have zero impact on the general fund. And other conservative states have passed similar laws. Utah, Texas, Oklahoma and Arkansas are among 20 states that have passed in-state tuition for Dreamers and currently have an advantage over Arizona in the search for top-notch employees.

But passing 308 isn’t just the smart thing to do for Arizona — it’s also simply the right thing.  The most frequently cited commandment in Torah is to remember the stranger, the immigrants in our midst. That’s our story! We were strangers in the land of Egypt, as we have been throughout our history. As Jews, we know what it’s like to be persecuted, singled out, cast out and exiled. That’s why we’re sensitive to other people having that experience — and why we show up for them as allies.

It’s great that the federal executive order DACA, which just marked its 10th anniversary and now faces an uncertain future in the U.S. courts, has allowed Dreamers to study and work here legally. But what’s the point of paying for their K-12 education if we’re not willing to cover them a few years more so they can maximize their personal and vocational potential — not just for themselves and their families, but for the entire state? Don’t we want as many highly educated, specially trained workers as possible to meet the challenges of our booming economy?

Again, these are OUR kids — Arizona kids. It’s simply not fair that they’ve gone to school all their lives alongside other Arizona kids, under the illusion of fairness, only to find that they’re shut out of an affordable higher education merely because they came here undocumented as children. They had no say in the matter! And yet despite that shaky footing, they’ve proven to be among our state’s finest scholars — and hardest workers.

Making higher education as accessible for them as everyone else in our state just makes dollar sense. But it’s also just the right thing to do.

Whether you are following the moral compass of a specific faith community or heeding the universal call to love your neighbor as yourself, this is an opportunity to walk the talk — to lead with fairness and compassion.

Voting “yes” on Prop. 308 is a mitzvah, yes. But it’s more than that — it’s a mitzvah in concert with the self-interest of our state. It’s just the smart thing to do! JN

Rabbi John Linder is the spiritual leader of Temple Solel in Paradise Valley and a leader of the Valley Interfaith Project.